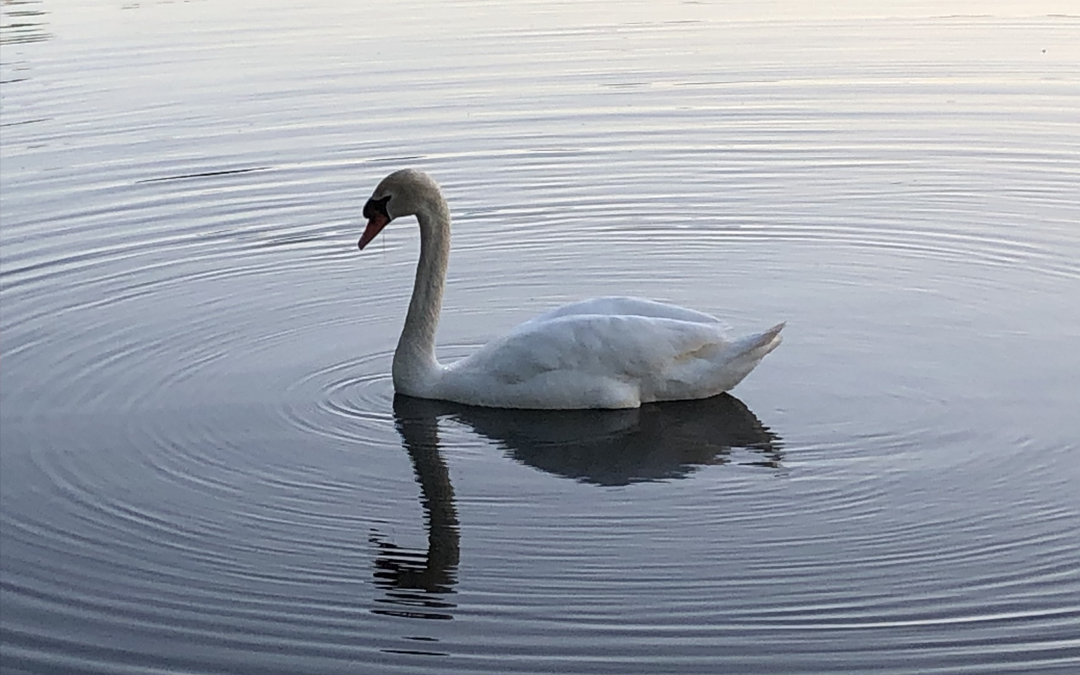 Can you have peace, even in turmoil? We are living in a turbulent time and all of us are experiencing varying levels of pain and fear. In many ways, we are in a war with the darkness that resides within the collective consciousness.

In this episode of Embracing Your Essence, we discussed viewing the current challenges from a higher perspective, so you can reclaim the peace you deserve. If we have a greater understanding of the larger picture, it becomes easier for us to handle the conflicts and also to find those moments of peace. We talked about several ideas to consider as you make choices during the turmoil. We are moving out of unawareness and into the Great Awakening. You are alive at this time because you are a part of the rebirth of humanity.