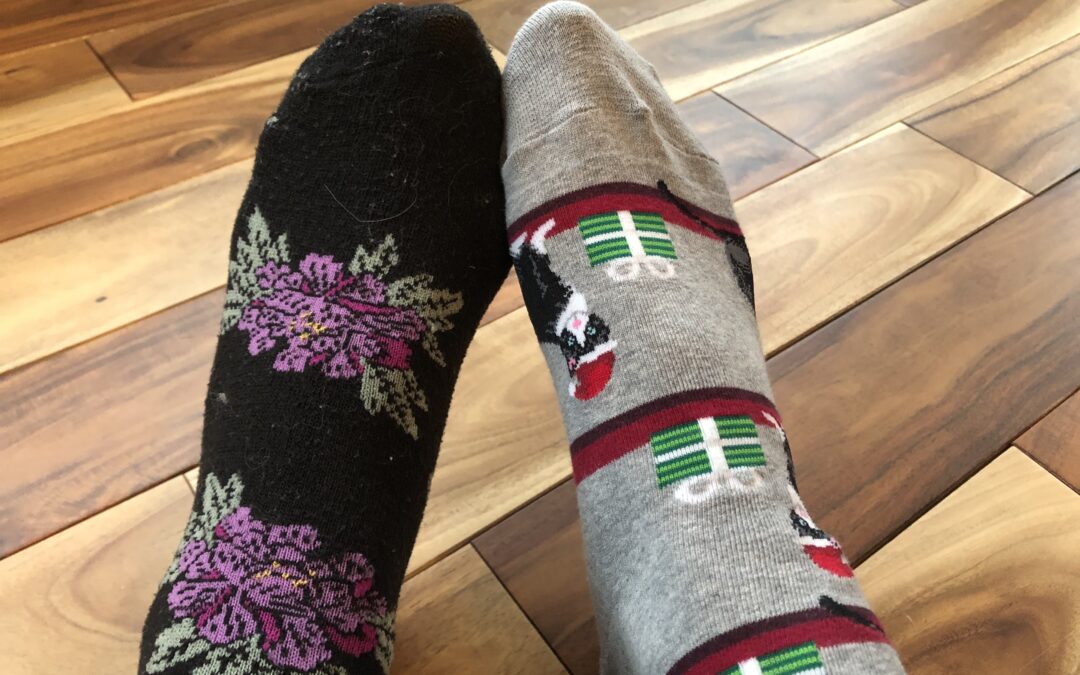 My daughter loves to wear mismatched socks. She’s been this way ever since she started dressing herself 20 years ago. When she went to kindergarten, I suggested she might want to match her socks.

You know how mean kids can be if another student doesn’t wear what they think is right. I was trying to protect her from being judged.

She tried wearing matching socks. It lasted about 2 days. And then she went to back to being herself. Which is the way it should have been from the beginning. J

Being ourselves is essential if we’re going to live the happy life we deserve. We’re all unique people. We should live life on our terms, the way we want rather than being negatively influenced by others judgement.

We’ve been conditioned to put other people’s needs ahead of our own. We’ve picked up unaware beliefs as to how we should live and what is acceptable behavior. We don’t speak our mind because we don’t want to offend or upset people. We don’t want to be judged so we suppress ourselves to fit in.

We’re hiding the light of who we really are. Maybe we don’t even know who we are anymore.

How can we step back into living in alignment with our true selves?

The first step is to become aware of how you respond to situations. Pay attention to what you say or do, …or don’t say or do. Just notice. And without judging yourself, see if you can figure out what influenced you. Was it a fear of being criticized? Did you want to avoid judgment …or conflict? Were you trying to keep someone else happy?

What stopped you from being you?

Once you notice what stopped you, you can decide if you want to take different action. You can make an intentional choice rather than reacting out of habit.

As you reconnect to who you truly are, it will be easier to let your awesome, unique light shine. You’ll be living true to who you are rather than allowing others to influence your actions.

And if you want to wear mismatched socks, make the intentional choice to do it. Don’t let anyone stop you from being who you are.

Learn the Secrets to a Meaningful Life 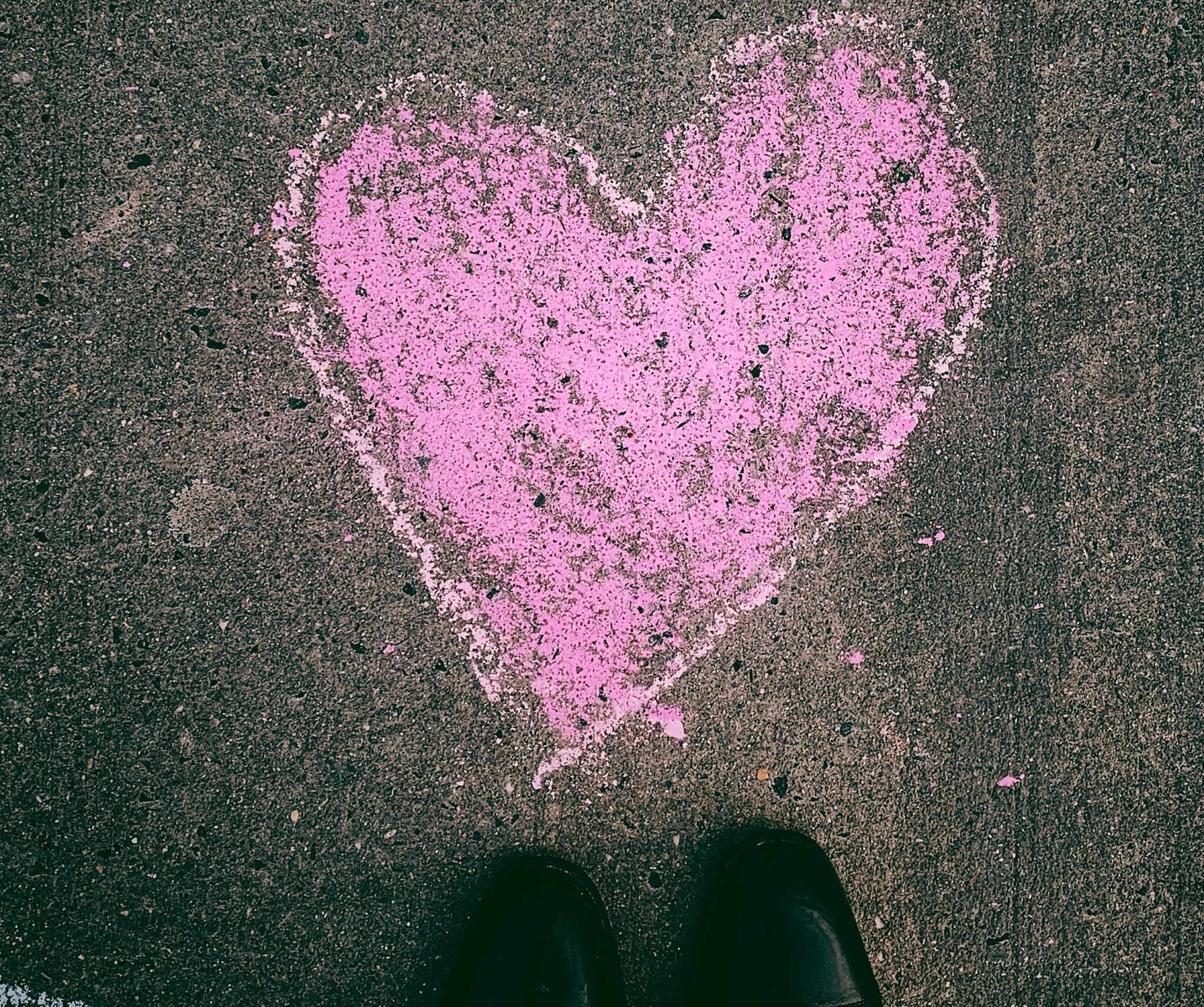 Join my mailing list and start living a more meaningful, happy life. Just enter your name and email, you'll get my FREE guide!